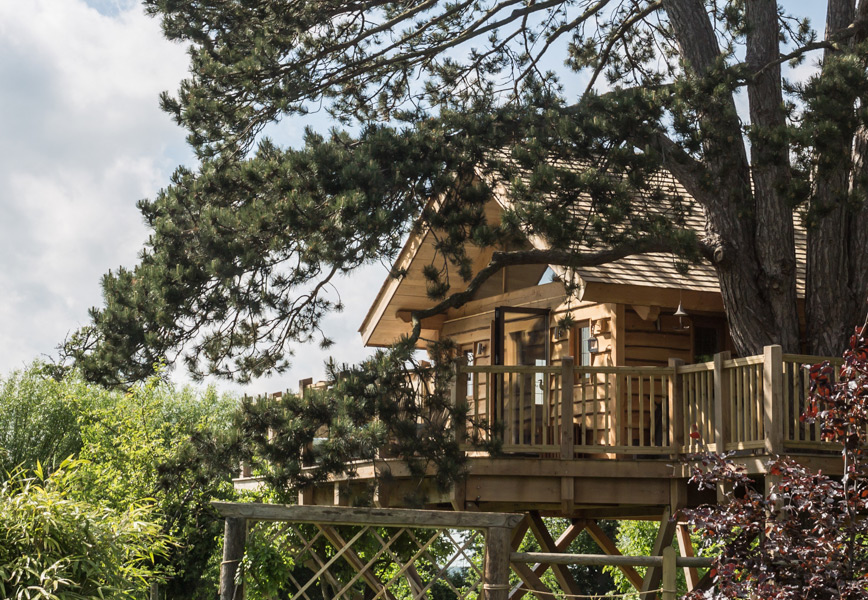 We’re thrilled to be working with Pieminister again on their latest on-pack, sales promotion!

“Win a free range holiday with Canopy & Stars” is a code entry microsite using Activation’s ‘Winning Moment’ promotional mechanic, where people can win instantly.  Multiple prizes include rucksacks, tote bags, towels, a Cornish hamper, a belly board along with an array of Pieminister prizes. There is also a 3 night break for 4, courtesy of Canopy & Stars, in the beautiful Caban Cader cabin in North Wales, to be won instantly.

Everyone that enters the promotion is also entered into a bonus prize draw for another chance to win a stay in the beautiful Caban Cader.

We last worked with Pieminister back in 2013 on their successful Summer of Luck campaign. By giving away promotional cards, with every pie purchased at Glastonbury 2013, we were able to spot reward consumers there and then with relevant and timely prizes.

This year’s promotion runs from the 4th September to the 5th November. For your chance to win, buy yourself a delicious pie, then visit the microsite here: www.pieminister.co.uk/freerangeforall